No items found.
Product is not available in this quantity.

To the eyes of a novice, rug weaves all look the same and would not necessitate a second glance for inspection. But discerning eyes subject each and every knot to scrutiny before deciding to make a purchase. 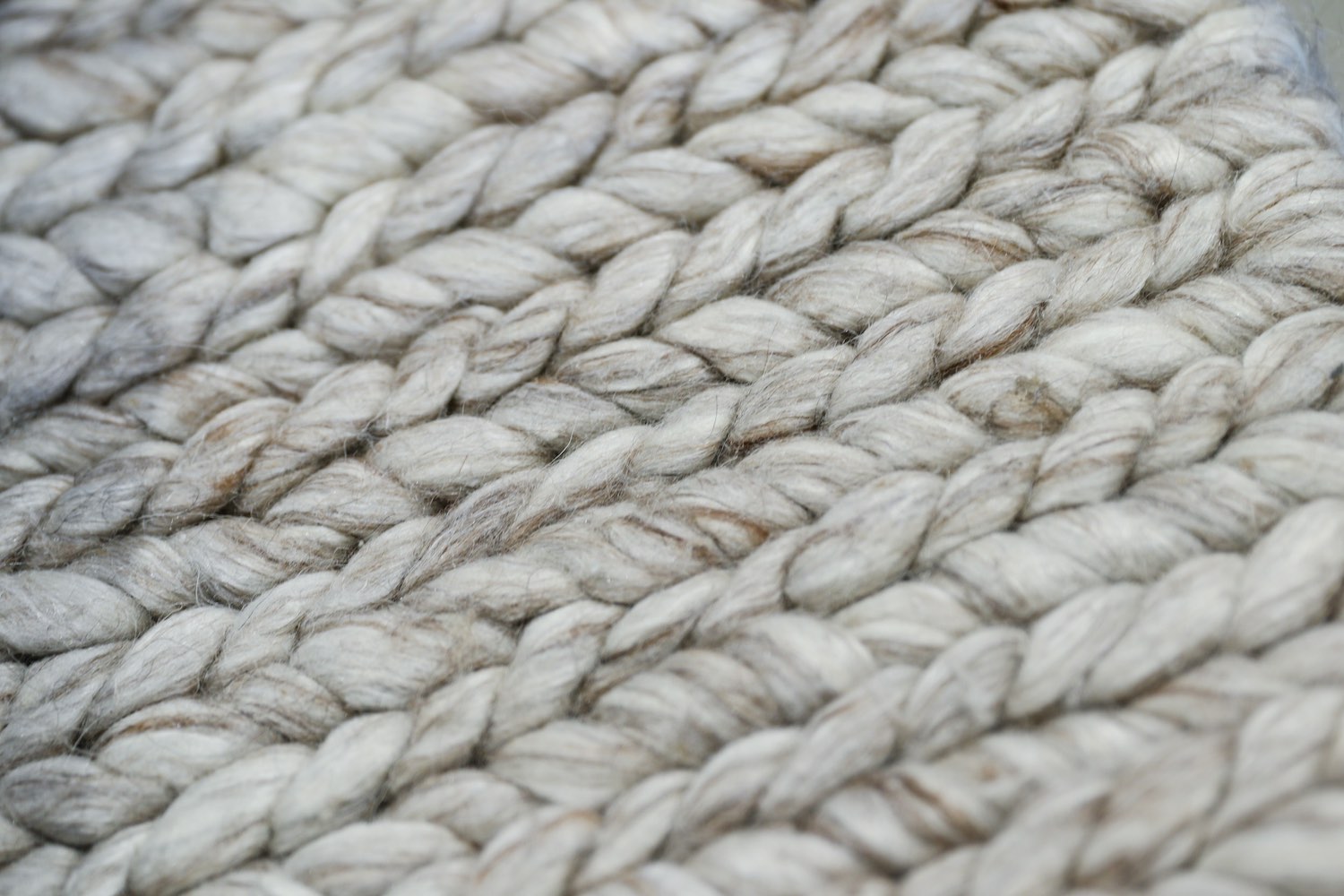 Ready to Find your dream rug?

View our luxury rug collections, hand-picked from around the world.

Rugs have characters of their very own and are often distinguished by their style. But, people often overlook a certain characteristic of rugs that play such an important role especially if you’re looking to buy a designer.

To the eyes of a novice, rug weaves all look the same and would not necessitate a second glance for inspection. But discerning eyes subject each and every knot to scrutiny before deciding to make a purchase.

As far as overall rug design and longevity are concerned, rug weaves are as significant as the style of the rug itself and definitely deserve more traction that it’s getting today.

Understand each type and their impact to the entire design of the rug as you read through this article.

The spotlight has always been on the material and the origins of the rug, rarely on the weaves that comprise it. To them, designer might just mean a 5-digit price point and an ancient history. But to us, construction makes all the difference.

Rug weaves are highly relevant for the very characteristics listed below.

Different artisanal hands and machines employ different techniques to achieve certain textures. Not all textures are of the same level; some being premium, while some of lesser quality. All these depend on the hands, machine or techniques involved in production.

Expert craftsmanship has the power to create textures from various weaving techniques. Although machines consume less time, it is far from the authentic touch of experts. Nevertheless, weaves often dictate that texture of certain rugs as much as materials do.

Rug weaves also contribute to lengthening the life of any rug. A rug’s durability is notably increased once certain types are used—something to be elaborated in the next section.

These types are also categorized according to the foot traffic they can weather. Not all rugs can endure frequent contact with shoes and pets, hence, they’re placed in more private rooms.

It is without a doubt that hand-woven rugs are one the pricier end of the spectrum; mass produced ones tend to be more affordable. All this is due to the time it takes to finish making one. Generally, hand-woven rugs take longer due to the nature of its production.

The price of designer rugs also depends on the technique used. Some designer rugs are hand-woven, while some are machine-made. Considering the time needed to produce a rug and the weave employed, price then becomes a dependent factor.

A variety of weaves are used for different styles and purposes. The valuable, more lavish ones are commonly hand-made by experts, but each still requiring varying physical effort.

Machine-made pieces aren’t always of lesser quality but they do come at a lower cost considering the minimal human input required to produce them. They’re absolutely nowhere near at laborious as man-made weaves but they’re not so bad themselves.

Here are some common weave types you ought to know about before buying your designer piece.

Often seen on vintage rugs—like the traditional Persian, hand-knotted rugs have every single knot fastened to individual yarns that bring about a distinct design. Generally, these rugs are exceptionally soft, despite being quite durable. It’s also worth noting that they’re often reversible.

The more knots within a square inch, the stronger, more intricate the details are. Rugs with these weaves are ideal for heavier traffic but are often placed in idle rooms due to its value and price.

Constructed on looms, rugs of this weave have no backing and lack depth that hand-knotted weaves have. However, this is its own advantage. The lack of depth allows the flat weave rugs to be the ideal rug in busier rooms.

Spills and stains won’t cling on fibers, making it one of the easiest types of rugs to clean. A rug is created by weaving vertical yarns over horizontal ones; a sturdy design for all rooms, in fact. This also allows a variety of designs to be incorporated into the rug.

Quite similar to loom rugs, hand-tufted rugs have a cloth as a foundation with pre-woven small squares. With the aid of a tufting gun, intricate details are created by shooting the yarn through the back towards the front.

A pile is created when the yarn is cut or shaved. This weave is more liberating since it does not necessitate following a uniform design or going through each row one by one. This type of weave sheds quite frequently and isn’t suitable for heavier traffic.

One of the most recent types of rug weaves is the hand loom. Weaves are hand woven on Jacquard-like looms to streamline the process. This rug weave has certain restrictions though; only loop piles, cut piles, or a mix of both can be designed using weaving technique.

Rugs of this type don’t have the typical fringes or secured sides that previously mentioned weaves have. However, the synthetic latex component applied to the rug adds strength to the rug which makes it a suitable rug for higher foot traffic.

View our luxury rug collections, hand-picked from around the world.

If you want both the traditional style and modern hues with the rigid formality, simply find yourself a transitional rug. Taking the best of both worlds, you get an even more flexible piece to decorate the house with.
Read more

Timeless as they are, vintage rugs always bring a suave touch to any room it graces. Not only because of the apparent monetary value, but also the history that is seen with the knots and patterns weaved onto the rug.
Read more

Stay up to date with our newest collections and special deals
Thank you! Your submission has been received!
Oops! Something went wrong while submitting the form.